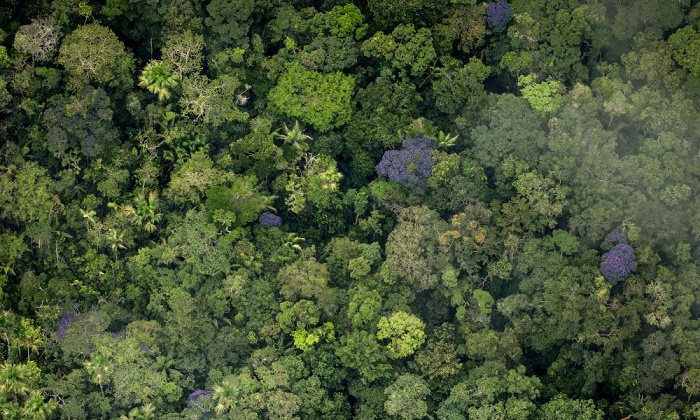 Of all the forests we can find on the planet, the Amazon is the most important of all. This is due to its large size and the great diversity of plant and animal species that it hosts. Despite this, it is one of the most threatened ecosystems currently due to the rapid deforestation process to which it has been subjected in recent decades. To give us an idea, between 1970 and 2018, almost 20% of the surface of the Amazon jungle has disappeared, which implies irreparable ecological damage.

How important is the Amazon jungle?

The Amazon rainforest is the largest rainforest on the planet, and extends around the Amazon River basin in South America, covering a region that reaches from the Andes to the Atlantic coast. It is the richest terrestrial ecosystem that we can find on the planet. The forest’s total area of ​​more than 7 million kilometers that extends beyond borders, reaching surfaces in nine different countries.

Thus, the Amazon rainforest is home to a large number of plant species. It is an ecosystem where, even today, biologists discover new and unknown species from time to time. It is a good example of the great immensity of biodiversity it harbors.

Likewise, the Amazon rainforest has been referred to as “the lung of the Earth,” a nickname that has been earned precisely because of the huge amount of CO2 it absorbs per year because of the lush flora that forms it. Therefore, beyond being home to thousands of different species, it also contributes to offset the CO2 emissions that humans produce in excess. 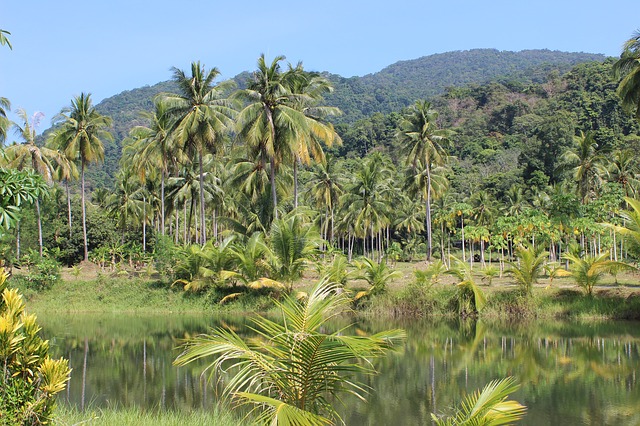 Causes of deforestation of the Amazon rainforest

However, all this has not served to protect it from the economic interests that are the cause of this geographic area of ​​the planet being deforested. Although there are some protected areas, many others are not, and it is these areas that suffer most acutely the damage of human activities. The main causes of deforestation in the Amazon are the following:

Although it is a primary forest, the Amazon rainforest is being cut down in some areas to offer raw material to the timber industry across the globe. These cleared areas do not recover once logging is completed.

A large part of the areas that are felled is destined after the rearing of extensive cattle when the timber industry has finished with them. In these areas, cattle are raised to meet the demands of the food industry worldwide, especially in countries where the demand for meat products is highest.

However, even though a part of the land that is cleared is destined for livestock, most of them will be used for agriculture. This is due to several factors. On the one hand, these are countries whose economy is focused on the primary sector and the production of raw materials. Thus, agriculture is an easy way out for workers in the area. On the other hand, it is necessary to take into account that the cattle that are raised, require very high amounts of food.

Beyond the primary sector, although also motivated by the existence of this industry. It requires transport routes, the construction of roads implies that certain areas of the Amazon jungle are being deforested with the objective of creating communication routes between the places of production and those of consumption.

Laxity and corruption in the application of laws

Likewise, another of the elements that cannot be ignored when thinking about the causes that are leading the Amazon to its deforestation is found in the corruption of several political institutions and the lack of commitment when applying the laws that should protect These areas of great environmental wealth. While it is true that not all countries are equal, some of them are permissive when the forest is cleared and that the land is used for economic activities in the primary sector. In this way, there is no practical authority to prevent deforestation from continuing.

In addition, the deforestation of the Amazon also implies the deterioration of the “lung of the planet,” which each time has a lower capacity to absorb CO2 from the atmosphere because the volume of plant matter is reduced year after year considerably.

The deforestation of the Amazon entails the destruction of the natural habitat of human communities that have lived in harmony in the jungle for thousands of years. The indigenous tribes of the Amazon are increasingly reducing their area of ​​influence and, in many cases, are forced to have to live in reserves controlled and managed by local governments that, although they allow these indigenous tribes to survive, entail the mobilization of human groups from their original lands to others that do not correspond to their culture and traditions.