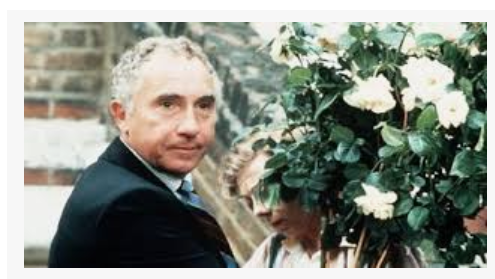 There are lots of films about moving into a new house, but there are very few about the actual moving process. In 1984 the British movie, The Chain, sought to address that. It was full of stories of people moving as part of the house selling and buying process. Despite its age, there are timeless elements to it that Removal Company Cheltenham based organisation Brightmove would identify with. 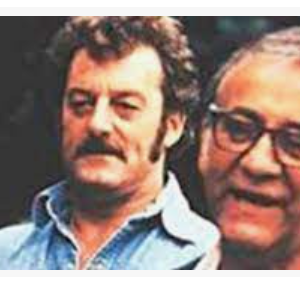 Set in London, each move, apart from the last one, is a step up the property ladder for the people involved. The film starts with Des, a lad moving out of his mum’s house to a flat with his girlfriend. In a typical experience for Des, a policeman thinks he is casing the joint to steal from it. Leaving the flat for better things are Keith and Carrie. They are hoping to start a family in a new larger place. They replace Alison and Dudley, who are moving to Hammersmith, a nicer area and are hopeful of a brighter future. When they arrive at the new home, they find the previous owners, the Thorns, have taken everything, including light bulbs, doorknobs and even the ashes in the fireplace. However, the Thorns find themselves without anything as Mr Thorn, to save money, has hired a team of thieves and not removal men. 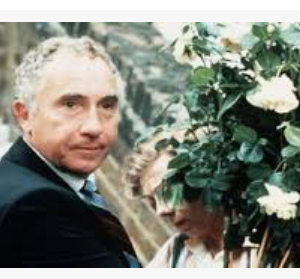 One lady won’t move, stopping the chain. Instead, it takes the heartfelt advice and listening skills of Bamber, the Philosophical removal man, to convince her not to break the chain so that everyone can move into their new homes.