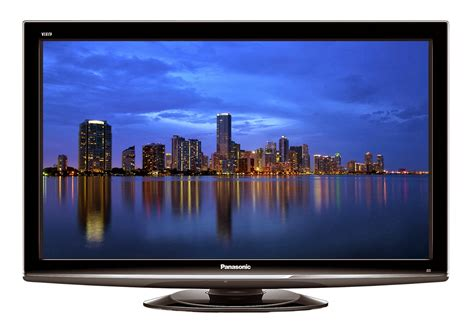 Have you been considering upgrading your television? The average home will replace their TV every 6-7 years as a result of television technology continually evolving. So, if you want to get some wow factor and improve your viewing experience, how can you go about finding the right television when there are so many to choose from? Here is a quick guide on the different types of TV sets available on the market right now:

QLED TV is the latest and probably most impressive technology available right now. These TVs represent the most recent upgrade to LCD televisions. Quantum dots, which are minuscule particles are embedded in the display which makes a huge difference to the quality of the brightness and colour range. OLED offers the crispest image but QLED screens can be larger and more durable, lasting longer before suffering burn-in. QLED sets are also a more economical choice to OLED screens. If you need help with your picture, consider TV Aerial Installation Gloucester at a site like TV aerial installation Gloucester providers 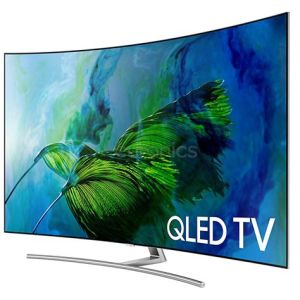 These screens contain an organic element that reacts to electricity. The organic element can be polymers or tiny molecules that sit between electrodes, one of which is transparent to allow the light to emit. OLEDs are different to LCD televisions as there is no backlighting required because the compound emits the light required by itself. OLEDs can display deeper blacks and more contrast between colours. The units are also lighter in weight due to no extra filters being required.

Believe it or not, this technology was first used in the 1960s. They remain a popular choice today and use a unique liquid crystal state of matter. The molecules have fluidity but keep a crystal structure. Each pixel in the display contains a number of accurately positioned liquid crystal molecules set between two electrodes and two polarising filters. When the television is not powered, it is inert but when electricity is applied, the crystals rotate depending on the voltage, allowing a certain amount of light to be emitted. When applying different voltages to different pixels, an image is formed. LCD screens are also found on clocks, smartphones and watches, for example. 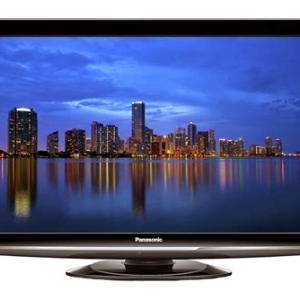 These TVs came to market in the 1990s. These were the first flat screen alternative to cathode ray tube use. Plasma screens contain ionised gas that reacts to electricity. These sets use the same phosphor screen technology that older cathode ray tube sets did but the response time is much faster with plasma screens managing a refresh rate of 600 times per second. The first flat screen large TVs were all plasma technology.