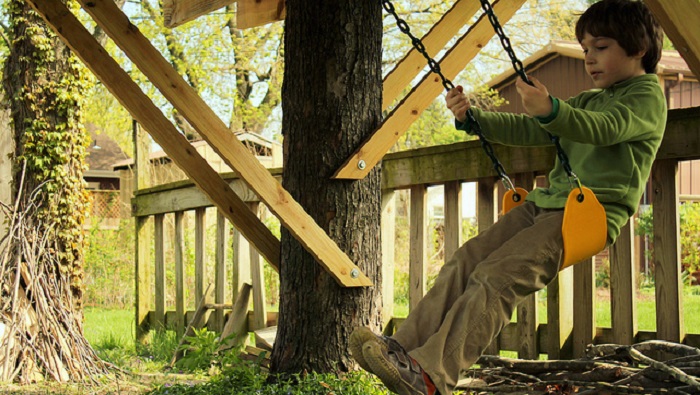 Belonging to the disorders of the autistic spectrum, Asperger’s Syndrome is defined as a neurodevelopmental disorder. Its main characteristic is the simulation in the area of social interaction and the presence of patterns of rigid and repetitive behaviors and interests in those who have it. they suffer. Here we bring how to recognize Asperger’s syndrome symptoms in the child.

According to the research, children with Asperger’s syndrome usually present difficulties to develop, maintain and understand social relationships. Being complex for them to interpret the keys of social interaction and show socio-emotional mutuality. 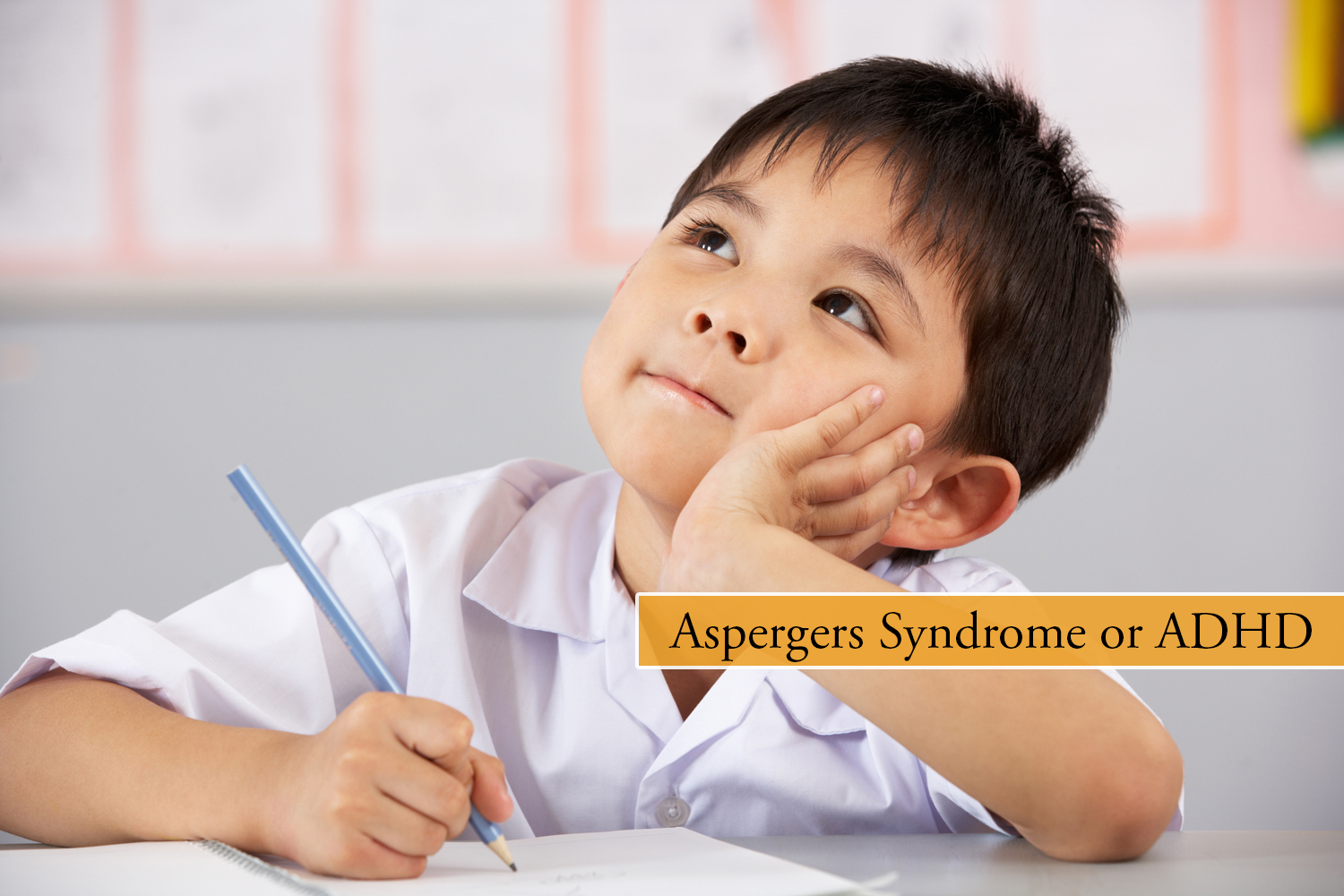 Likewise, with this disorder a literal language style and peculiar speech are evidenced, they usually communicate in a rather formal and unchanged manner. Also noting a particular rhythm and inflection at the moment of speaking. In which, nonverbal communication is characterized by the restricted use of gestures and facial expressions.

When do we show if our child has Asperger?

According to the psychologist, “it is usually possible to make the diagnosis after 2 years of age. However, it is common that the diagnosis is rather late and coincides with the beginning of schooling of children.

Consequently, diagnostic confirmation is usually established between 5 and 6 years. At which time the difficulties associated with their social skills, particularities of their language. Their restricted interests become more evident “. 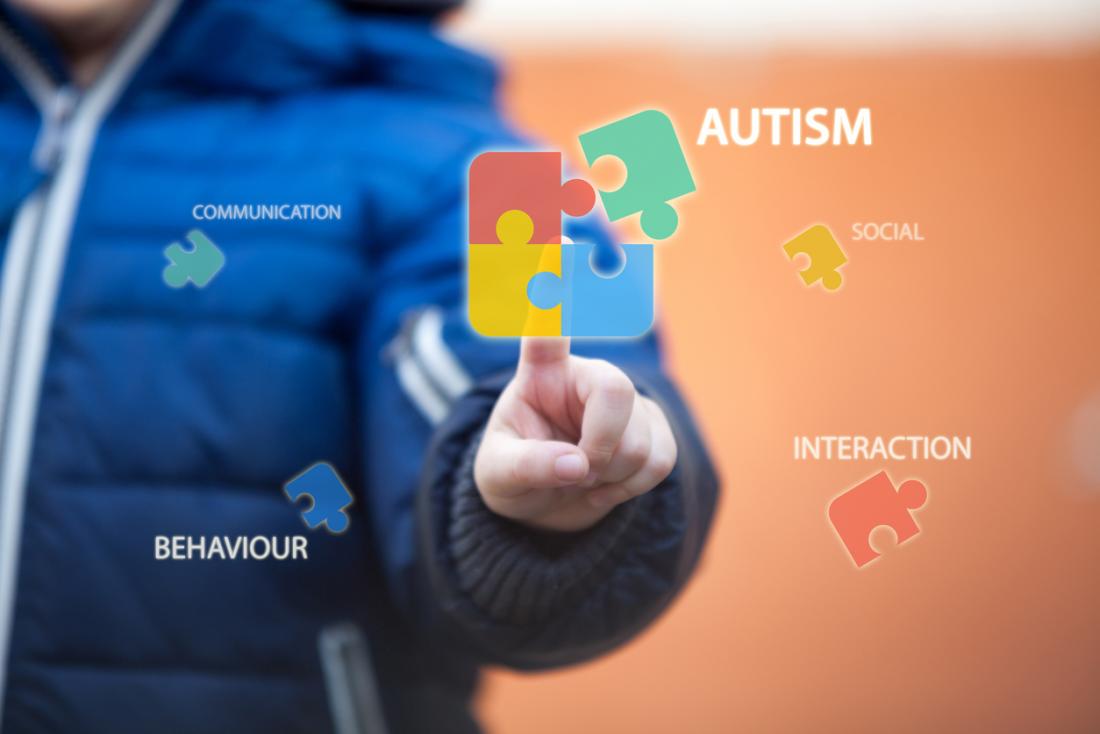 According to the specialist, generally, parents come to consult concerned and describing the following symptoms:

Asperger’s Syndrome is a permanent condition in people’s lives. However, the previous, the early detection and diagnosis, as well as the work with a multidisciplinary team. It includes neurologists, psychologists, occupational therapists and speech therapists. They allow favoring the functionality in the life and daily life of the patients. As well as greater social integration with their peer group.

Do you have benefits?

Over the difficulties of this disorder, experts said that those who live with Asperger “usually have a remarkable memory, detail orientation that favors having an original vision of certain things and situations, mathematical skills, logical thinking, broad vocabulary. Presenting themselves as genuine, spontaneous, honest and innocent children “.

From the field of child psychology, “the therapeutic objectives focused on favoring the regulation of disruptive and maladaptive behaviors. The reduction of patterns of rigidity, recognition of one’s own emotions and of others. As well as the strengthening of social skills.” comments the psychologist, who also mentions that two therapeutic models stand out.

One is ABA, which is a therapy based on the applied behavioral analysis. It focuses on the reduction of inappropriate behaviors. As well as the increase in the repertoire of appropriate behaviors and new skills. On the other hand, the Denver model is an early intervention that favors imitation, communication, social motivation, social, cognitive and motor skills, adaptive behavior and play.

Don’t delay if you noticed Asperger’s syndrome symptoms in your child. Contact with the specialist and take treatment as soon as possible.