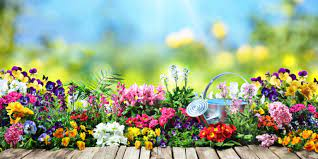 Are you someone who is always asking how to take care of your garden in summer, especially when it starts raining? Then you will be pleased to know that you don’t have to worry about taking care of the garden all throughout the year. In fact, summer is a great time for you to show off your garden, especially if you plant some flowers in the early summer. You will be able to enjoy your garden all throughout the year with proper care and attention. 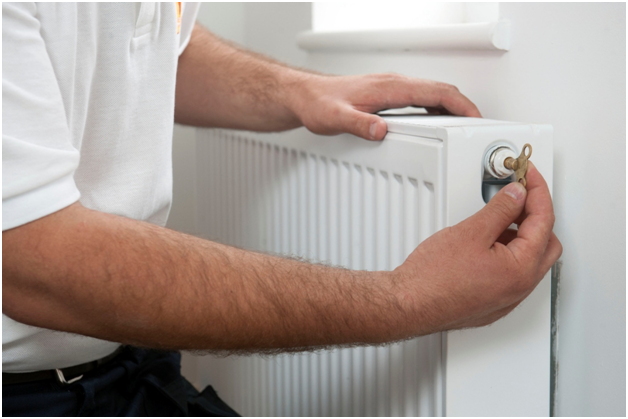 Looking for a radiator, but not sure what material will best suit your needs? There is a wide range of materials on the market to choose from, and this can make the decision difficult. Finding a radiator that works best for you and your home could save you money in the long run. 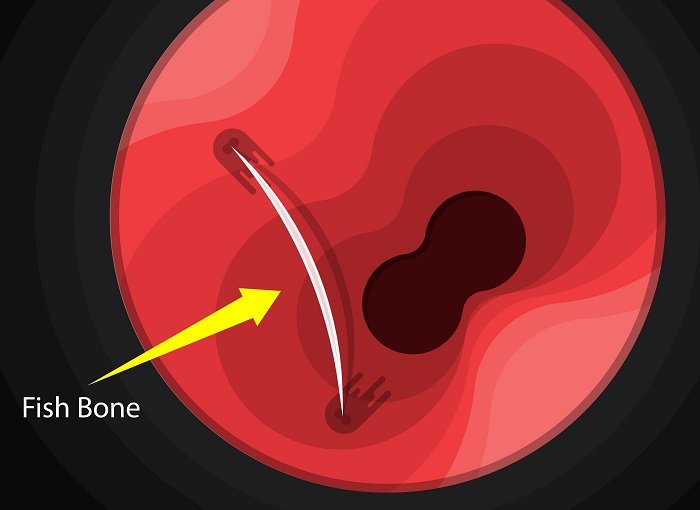 The presence of a fish bone stuck in throat can cause a lot of discomfort and even some concern. Most of the time, the spine is small, so the body itself pushes it without causing tissue damage. However, when the spine is large, there is some risk of a throat injury or even infection. In these cases, it is possible to try to extract the spine very carefully, if it is visible, or go to the hospital to have it extracted correctly if the home techniques do not work. 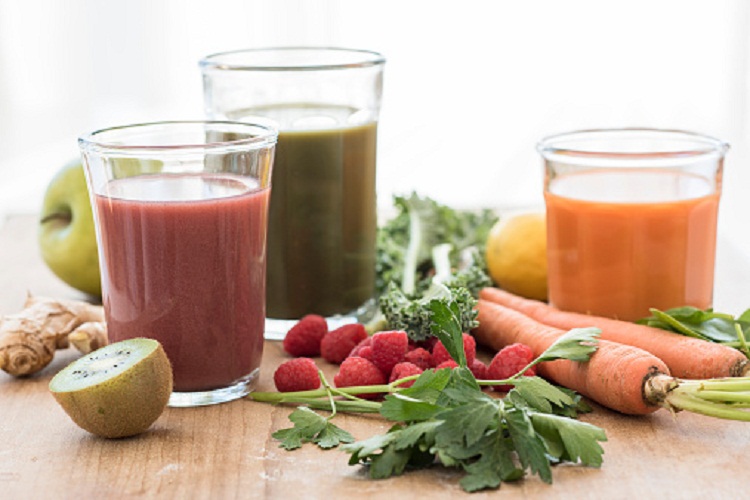 If you are hosting or thinking about hosting a dinner party, then you may not have necessarily considered serving healthy food and drink items to your guests. This is largely because many of us do not associate health and nutrition with dinner parties. However, we should! This is because eating a healthy, nutritious and balanced diet is extremely good for our bodies for a number of reasons. For instance, it can help us maintain a healthy and steady weight, it can help regulate and control blood sugar, decrease the risk of developing cancer, and supports the health of our brains. Importantly also, healthy foods do not have to be boring, bland, or tasteless, despite common misconceptions; heathy foods can be delicious too! So, if you have not done so already, consider serving some healthy food items to your dinner party guests! Read on further to learn about some great ideas of food and drink items that you can serve your guests at your dinner party. 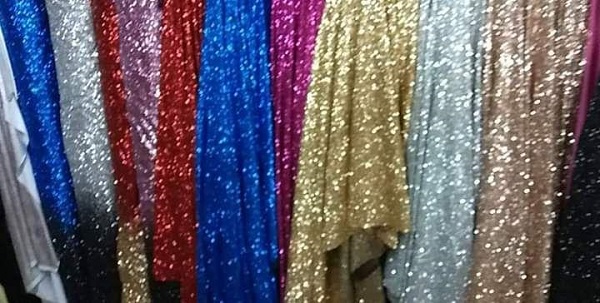 Clothing with sequins is certainly very beautiful to look at and pleasant to wear. The sequins are small discs of colored plastic material. They manage to give the clothes greater brilliance and shine. These dresses are used for the craziest evenings. For example when you go dancing in a disco or on a special date. However, sequined dresses need special care to keep them shiny and bright. Therefore, it is essential to wash these clothes gently and adequately so as not to run the risk of damaging them. By reading this short tutorial, you can have some useful tips and correct information on how to wash sequin fabric. Here then, are all the information necessary for a perfect wash.

Today we’re going to start with something that sucks and that is a vacuum and we are going with shark duo advanced.

It’s a good little vacuum, but what they don’t show you on the infomercials is how much hair it gathers around the brush roller. So, I’m going to show you today how to clean that.

At first turn off the vacuum and press, the little wand release that pops off and It’s pretty simple. Then you can flip this upside down and you’re going to see exactly how much hair builds up in there.

If you look at your shark vacuum brush roller, sometimes there is tons of pet and human hair on your floors.

If you don’t clean your shark brush roll for more than 2 weeks there, is you have found more and more pet hair clog and that is pretty disgusting.

It’s not hard to clean. So, I’m going to show you how to do that. First You want to put this back over and hit the two little brush cover and then release it.

So pop that off, that comes out easy and on one end, there’s a little thing that says pull tab. You just need to pull that up and the roller pops right out.

If you want to release too much pet hair dust, it’s important to take the best shark vacuum for pet hair.

So now you got this roll on your hand. Now what you’re going to want to do is get yourself a small pair of scissors.

You notice the pet hair; you can start just kind of peeling it back. So, you want to follow this groove and again, there’s one groove on either side.

So, you have to need to make cut down one side first and then proceed to cut down the other side.

There’s a little channel there and it makes us and it actually makes it pretty easy for the scissors to flow through and you know it doesn’t interfere with the brushes themselves.

Now you have needed just running the scissors through the hair engage area and cutting all this hair now, to be fair it was just Halloween.

Some of this might be like wig hair. Maybe your pets had some wigs on and I’m gonna cut from the other side now, so you can see I’m just gonna follow the groove again. There’s one on each side.

So, it’s pretty easy and you found it’s easier to cut from both sides rather than just trying to cut from one side and peel it off the hair and all this stuff.

It tends to stick to those brushes’ kind of like Velcro and it’s kind of hard to pull off, but you know you just get as much as you can offer there.

If your shark vac brushes aren’t so clocked up then check it closely you just need to peel and pull until you get as much of the hair off as you can.

This is probably about two weeks at your house and it was just Halloween. So, there might be a little way and big hair could be a little pet hair on the floor.

You have need to keep cleaning till you get as much of this off as you can and if you have a lot of pets or girls in your house with long hair, obviously you’re going to maybe want to do this a little more often.

This vacuum actually works pretty well. I’ve been pretty impressed with it and overall, it’s a decent little vacuum.

It’s not super wide, so it doesn’t grab a very wide patch carpet at a time, but it’s, it’s pretty easy to handle and it works pretty well.

Anyway, now you have to need to get all the crap off of the rollers and need to clean as well. Once you’re done, you may have a big pile of disgusting human or pet hair right in the brush roll.

Yeah. That’s my wife and daughters and maybe some pet hair. Anyway, sometimes you have got a big pile of pet hair there when you’re done.

It’s pretty easy to re-install this, just put that little pull tab in the upright position. Put the opposite end in first. Let me see, going to slide that in just. That brush roller just snaps right back down in there.

It’s pretty easy and now you can take the cover front goes in first and it just snaps down in place and then you’re totally done.

So, if you got pet hair that supposes you should need to go throw the garbage, but you know what let’s just see if a single suck up with the shark pet vacuum.

There it goes piece of cake then you’re back in business that locks in hold that down and you’re ready to start vacuuming again.

Anyway hopefully, this guideline is helpful for you. They don’t show that to you on the infomercial, but now you know how quick and easy it is to clean the hair out of your shark duo advanced vacuum.

For getting more vacuum tips and tricks you can visit homeplix. 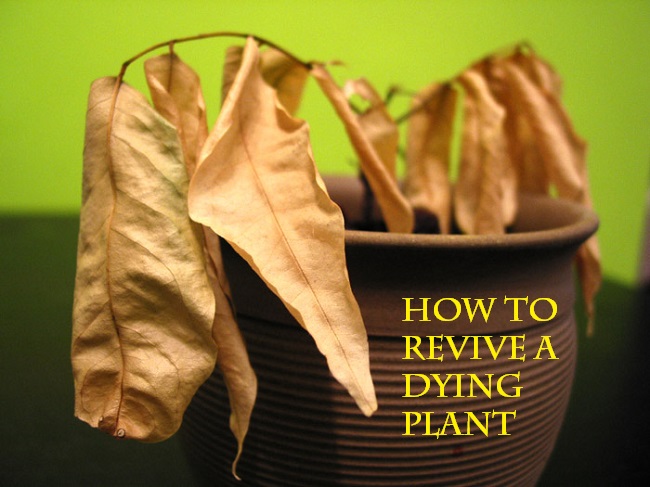 Sometimes it happens that the change of location, the change of temperature or the atmospheric agents, affects our plants’ health. To best treat them, you must first understand the nature of their deterioration, which can be caused by: parasites, too high or too low external temperature, poor lighting, soil poor in nutrients. In this guide, we will then see some tips on how to revive a dying plant. 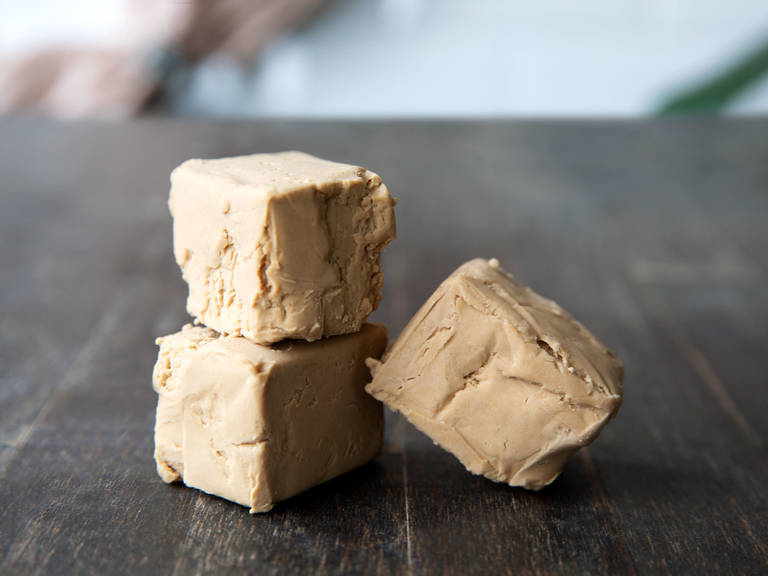 Fresh yeast is the favorite of many bakery professionals since when fermenting, it produces more gas than dry yeast, making bread and bakery products more fluffy. Do you know can yeast be frozen? However, fresh yeast lasts much less than its dehydrated version, so many people think about it before purchasing it. 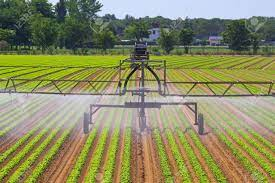 A water irrigation system is a system that allows you to control the amount of water you use by controlling the flow of the water. This is done by pipes that are put in your underground water supply or through a valve on the roof. The pipes will be connected to meters that indicate how much water the system is using, and a system like this ensures an even distribution of water. When it comes to the cost of such a system, it will depend on the way you want to use it. If you regularly use a water hose, then it will be more economical for you to install an irrigation system. For Water Irrigation Systems, go to Irrigation UK