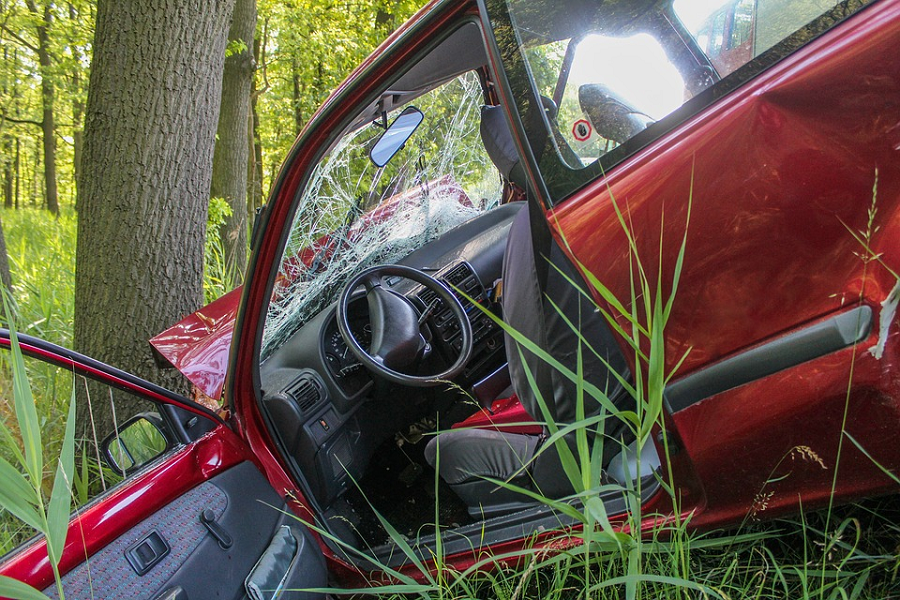 You might still be in shock after a road accident. You are also in pain especially if the impact was severe. This makes you feel a bit confused. You don’t know what to do after the incident. Having presence of mind is extremely important. Despite what you feel physically and emotionally, you have to do the right thing and avoid these actions.

Whatever happens, never admit liability. You will regret doing it later. Don’t apologise either. This is admitting guilt. You must just keep your mouth shut and let the authorities do their job. You can exchange information with the other driver but make sure the information you share is exactly the same as the information you receive. Stay calm and think things through before doing or saying anything.

Not looking for witnesses

You have to be observant and look for people in the area who might have seen the accident. You need these people to prove that you were not at fault. Get their contact number so that you or your lawyer can get in touch with them later. Witnesses are a huge help in any road accident case. Without one, it will be your word against the other party.

It is a big mistake if you don’t take photos. It might seem weird to be taking photos after an accident, but this is for evidence purposes. These images can be used if you file a road accident claim in Gloucester. This is important if you want your claim to be taken seriously.

Even the smallest of details should be remembered if you are asked later after filing a claim. You need to say if it was raining at that time or it was extremely windy. You should also remember what you were doing before the accident and prove that you were not really the one at fault. Failure to remember the smallest details or being inconsistent could lead to potential problems.

At some point, you might feel like you were at fault and you don’t want to be blamed later so you provide false information. If uncertain, just be honest about it. It is better to say that you are not sure rather than lie. You will be caught in the end and instead of getting compensation for the damages and injury, you could go to jail.

By avoiding these things, you will survive a road accident and also get compensation later. There are also things to avoid if you intend to make an accident at work claim in Gloucester. Just have the presence of mind and know exactly what you need to do to prevent problems.

You may also like Bath or shower? Advantages and disadvantages of each