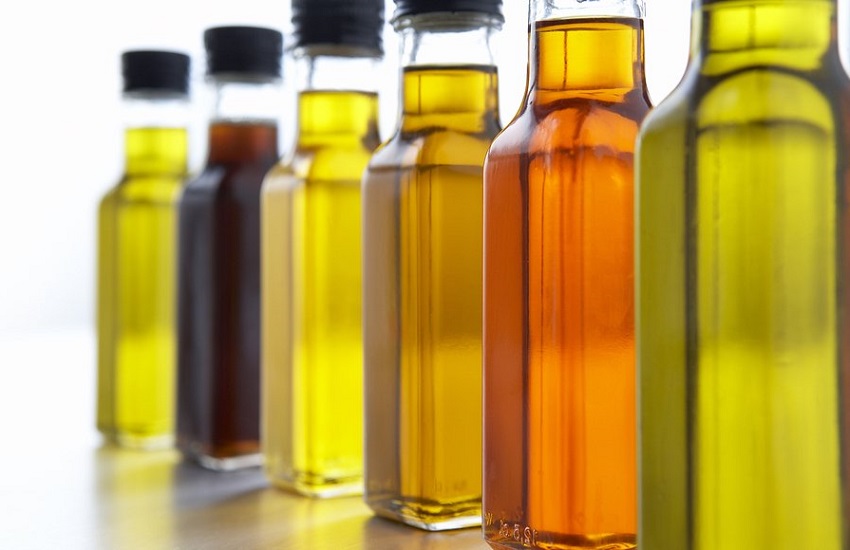 Cooking oil plays a big role in the taste and nutritional value of the food that we eat. As a result, different people discriminate on different cooking oils due to their perceived benefits or disadvantages.

Listed are several types of cooking oils that are popular for deep frying food all over the world.

Corn is one of the most easily grown crop around the world. It was one of the first crops to be used for cooking oil production.

Corn oil is common in lots of kitchens around the world. It is considered among the healthy cooking oils as it has low levels of cholesterol. Since our bodies are formed by the food we eat, low cholesterol level cooking oils are quite popular. This includes corn oil.

Canola oils has recently been introduced to the range of cooking oils available. Canola cooking oil is derived from rapeseed plant. It is recommended for use while deep frying or roasting.

Among its benefits, is that it is considered a healthy cooking oil used for preparing healthy foods and for salad dressing.

It has gained a spurt of popularity due to its low cholesterol levels and neutral taste that does not affect any flavoring used in food preparation.

Coconut oil is got from the processing of coconuts. It is controversial on whether it is healthy or not. It is considered to have lots of saturated fats and as a result some consider it non-healthy.

On the other hand, is a group is a group that swears by coconut oil. They claim that is good for cooking and even aids greatly in weight loss. This has led to its popularity and increase in use in different parts of the world.

Besides cooking, coconut oil is also used in beauty regimens. There are schools of though that consider it appropriate for hair growth stimulation and good for a smooth skin.

Cooking oils play a huge part in environmental pollution when not disposed of properly. As a result, used oil recycling companies abound to help convert used cooking oil into other useful forms. These new products are less harmful to the environment.

Butter is a milk product and could affect those who are lactose intolerant. It is considered as the sweetest cooking oil of all. It has a strong taste and flavor that it adds to the food it is used to cook. It is commonly used for baking and enhances the taste of everything that it is used in.

It is a source of saturated fats that are considered healthy for consumption. Besides its being produced from milk, it is generally a healthy cooking oil.

Ghee is similar to butter in that it is derived from milk. Unlike butter, ghee does not contain lactose and thus does not cause any lactose intolerance allergies.

In terms of health benefits, ghee is considered healthier than butter.

Sunflower oil is derived from the sunflower. It is a highly popular cooking oil and is suitable for all types of cooking, baking or even salad dressing. Sunflower oil has a neutral taste and color and thus does not affect the taste or color of food.

Avocado oil is one of the popular cooking oils in the world. It is sweet and tasty and has the same effect on the food on which it is used. In addition, it is one of the healthy options of cooking oil.